Associated British Foods (ABF) is a food producer and retailer with 128,000 employees across the UK and the rest of Europe. It owns a number of famous food & beverage brand names including Twinings, Ovaltine and Jordan's cereal. It also runs British discount retailer Primark, which competes with H&M and Shein at the lower end of the fast-fashion category.

I found the stock through the Emerging Value Substack, which wrote about the stock a few months ago here (paywall).

It later diversified into other segments. The acquisition of the Twinings tea business came in 1964. The first Primark store opened in Dublin in 1969 and then expanded to the UK in the early 1970s.

Following the death of Garfield Weston, his son Garry took over the business in 1978.

Other important transactions for ABF include British Sugar in 1991 and a majority stake in African sugar company Illovo in 2006 (remaining stake acquired in 2016). ABF expanded into bakery ingredients in the 1980s and into the agri business in the 1990s. In the food product segments, it acquired Ovaltine in 2002 plus a number of brands such as Mazola corn oil, Argo and Kingsford's cornstarch from Unilever in 2004. Finally, the Jordan and Dorset cereal brands were acquired in 2008.

In short, it's been a highly acquisitive business but the focus over the past decade has shifted to growing key retail asset Primark. 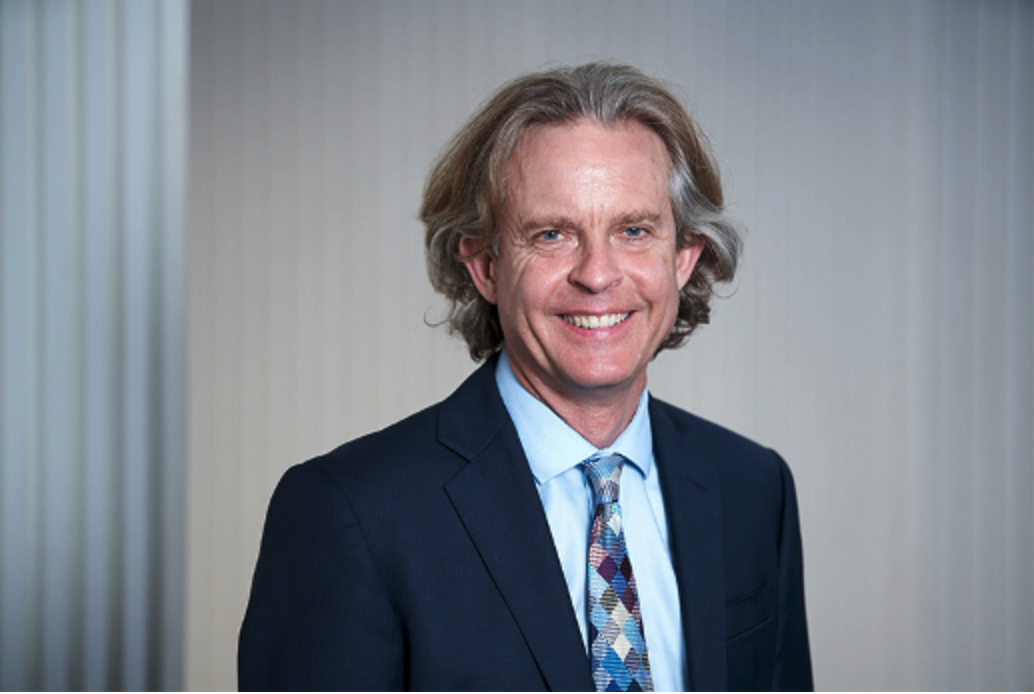 Today, ABF remains controlled by the Weston family through the Weston foundation, which holds 51% of the shares.

Current CEO George G Weston is the son of Garry Weston and the grand-son of original founder Garfield Weston. Prior to his current position, George was a managing director of Westmill Foods from 1992-98, and then Allied Bakeries from 1999-2003. He then became CEO of the Australian business in 2003-05 before taking over as CEO of the entire company from 2005 onwards.

He studied PPE at Oxford and has an MBA from Harvard Business School.

The key brand names include:

Margins in the grocery segment have been on an upwards trajectory over the past decade thanks to stringent cost control, though hurt by food price inflation from 2021 onwards. 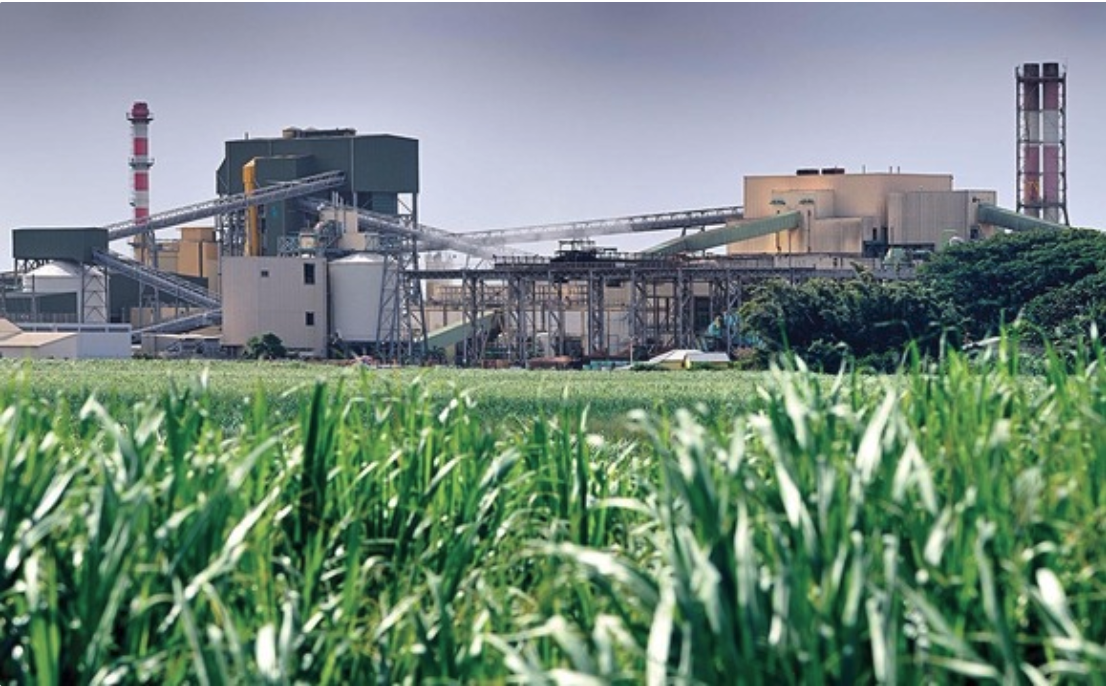 The sugar business is divided into two separate businesses:

ABF’s sugar businesses are price takers and profits are dependent on the global sugar price environment. And profits were hurt by EU’s new sugar regime from 2017, which ended sugar quotas. 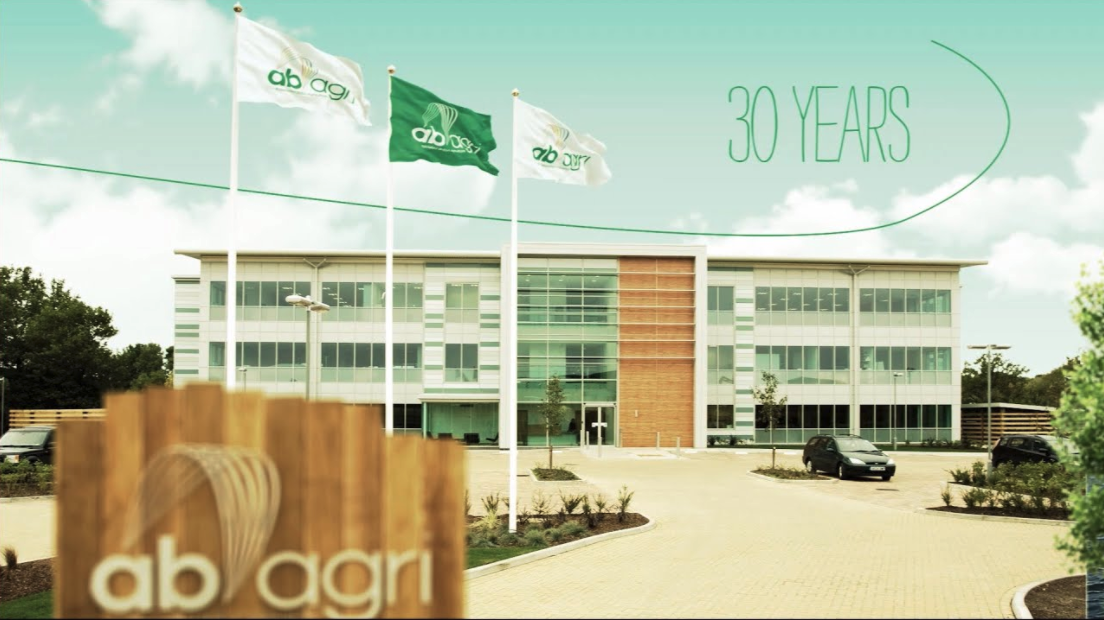 It's a slow-growth business with volatile margins. 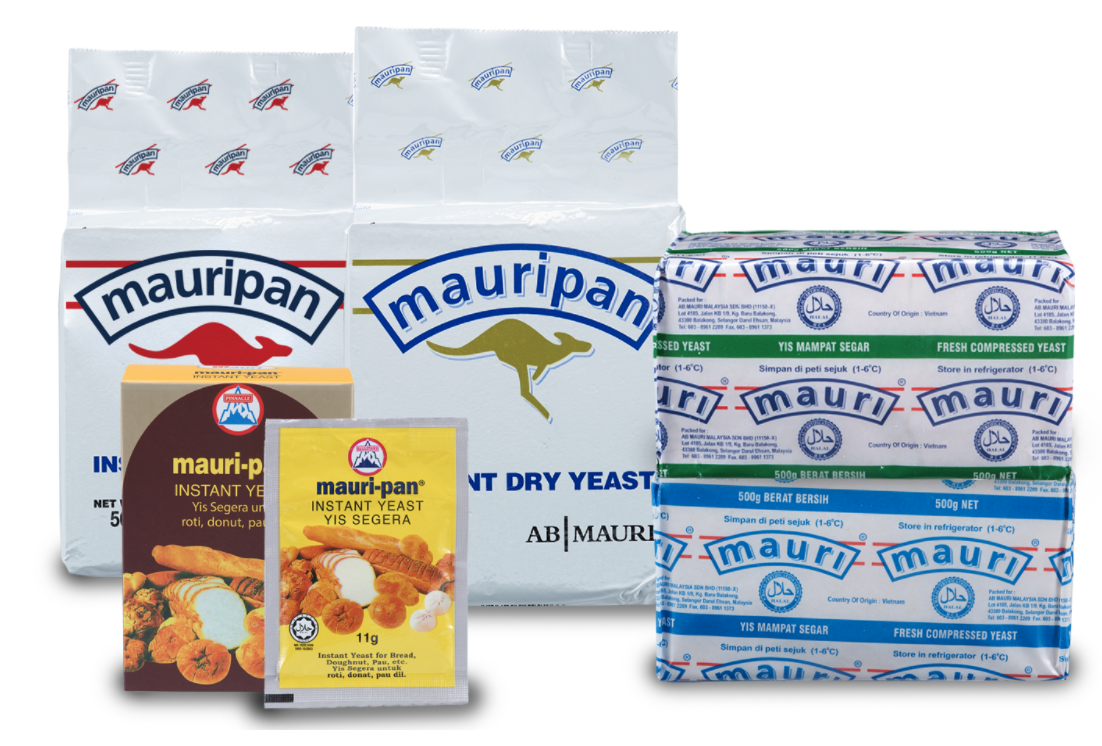 The ingredients business is split into two separate subsidiaries: 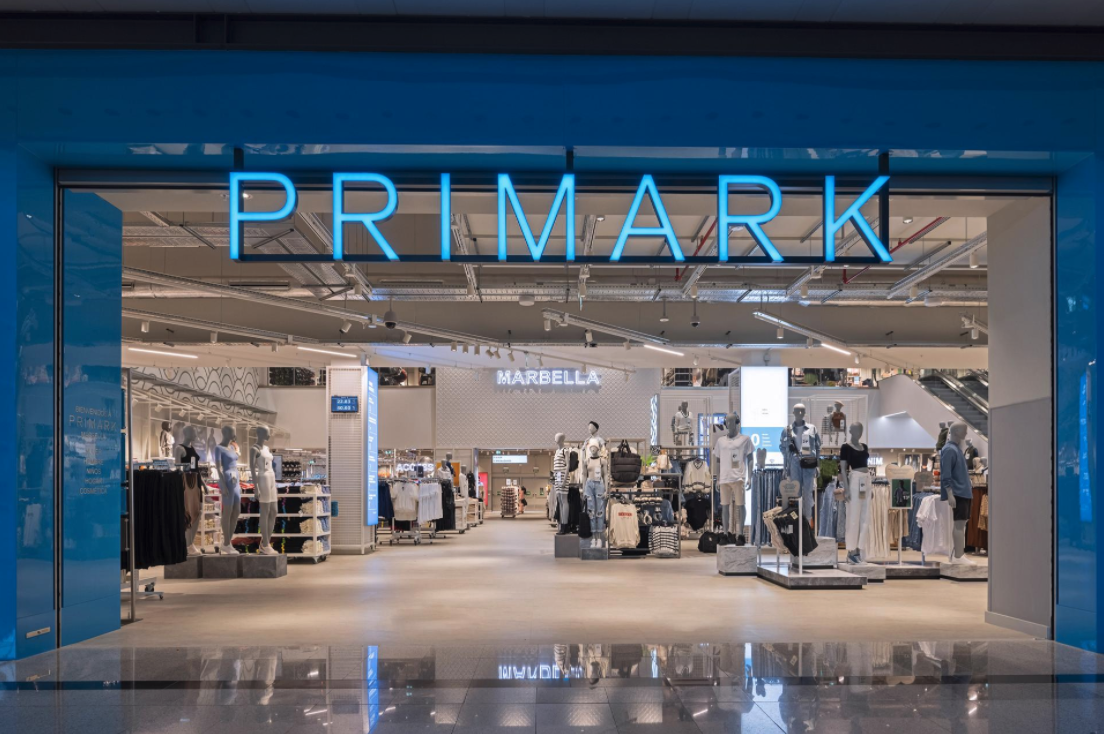 ABF’s retail segment is focused on apparel and home furniture retailer Primark. The group holds a 7% share of the UK apparel market (2018 number).

Primark currently has 403 stores across the United Kingdom (most stores), but also Germany, Ireland, Netherlands, Spain and the United States.

There seems to be some growth potential in smaller cities across the UK, with many sub-100k population cities not having access to any local Primark store.

There could also be expansion potential overseas. For example, when Primark first expanded to the US in 2015, Morgan Stanley commented that Primark’s pricing was far more attractive than comparable US retailers.

Primark suffered during COVID-19, not so much because of customer caution but rather due to government-imposed lockdowns and forced store closures. ABF is guiding for 2022 Primark operating margins of 10%, but probably somewhat higher than that next year.

You can tell from the below chart that the key driver of rising operating profit up until the pandemic was driven by the expansion of the Primark retail chain (blue bars).

Profits in the sugar segment (green bars) are significantly more volatile, being driven by global sugar prices (which peaked in 2012).

The other segments are more stable, by virtue of being in the consumer staples category.

The company reportedly uses ROCE as a measure of operating performance, but the group’s return on capital has historically been on the low side, perhaps because of the acquisitive nature of the group.

What is going to change?

Semi-annual profits have already started to recover from the store closures of 2020-21 to an annualised level of around GBP 1,200-1,300 million.